BLACKSBURG — “Lawyers who sued Virginia Tech on behalf of former cadets blasted the university on Sunday, alleging that its statement about the cases violated the confidentiality provisions of the settlements. Tech said Friday that it was ‘pleased with the outcome’ of the lawsuits, adding that the settlements affirmed that the policies and procedures of the Corps of Cadets and Student Conduct office were sound.

‘As a condition of settlement, Virginia Tech insisted on a confidentiality provision that prohibited any statement to the press, other than that ‘the case has been resolved to the parties’ mutual satisfaction.’ They wanted to keep the settlement private,’ Roanoke attorney Rob Dean said in an emailed statement Sunday after a story that included Tech’s statement was published in The Roanoke Times. ‘For Virginia Tech to now breach its own confidentiality provision and suggest publicly that the case outcome affirmed the proper application of its policies and procedures, is incorrect.’

Dean said the settlement agreement allowed his clients to correct the record in response to any breach of the confidentiality provision.

‘So let me now share publicly what Virginia Tech wanted to keep confidential,’ said Dean, who represented students in five of the lawsuits. ‘In exchange for my clients’ dismissals of the lawsuit, the University agreed to expunge their student conduct records, and remove any notation of a suspension on their transcripts. This provided an enormous benefit to my clients to vindicate their rights, clear their names, and preserve their future careers. The case is now closed.'” 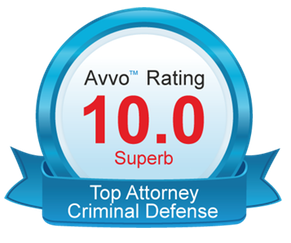